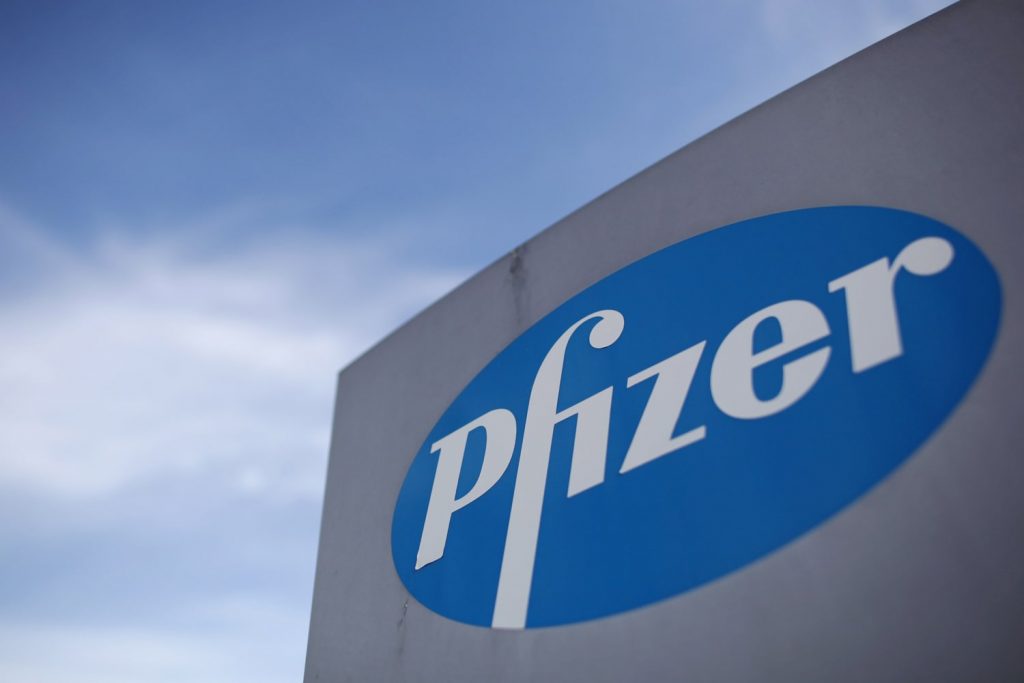 BRISBANE, AUSTRALIA — A nursing home resident is dead, and Australian medical authorities are dismissing it as an “old people die” situation.

An 82-year-old resident of the Blue Care Yurana nursing home received an experimental Pfizer mRNA shot at 10 a.m. Wednesday, according to news.com.au. The facility is located in Springwood, a town of about 9,200 residents in the Brisbane metro area. The woman, who name was not released, was unresponsive by 1:30 p.m. She died by the time police arrived.

Health authorities responded in the most cold, callous way possible. Paul Kelly, chief medical officer for the Australian Department of Health, said 1,000 elderly Australians die every week. Thus it is “inevitable…that this will include people who have been recently vaccinated,” he said. Kelly insinuated the woman died from underlying diseases and/or natural causes.

Greg Hunt, the Minister of Health, was even more indifferent than Kelly. Not only did he repeat that it is “sadly inevitable” that old people just drop dead, but he added, “Drawing a causal link after an event such as that is something we have to be very, very careful about.”

Last year when elderly people died, it was because of COVID-19. “Wear a mask to save grandma” was the CDC/Fauci slogan. This year when seniors die days after experimental shots, it’s because they are old. “Stop being a conspiracy theorist” is the CDC/Fauci slogan now. That is the twilight zone world we live in 2021. Stay vigilant and protect your parents and grandparents.