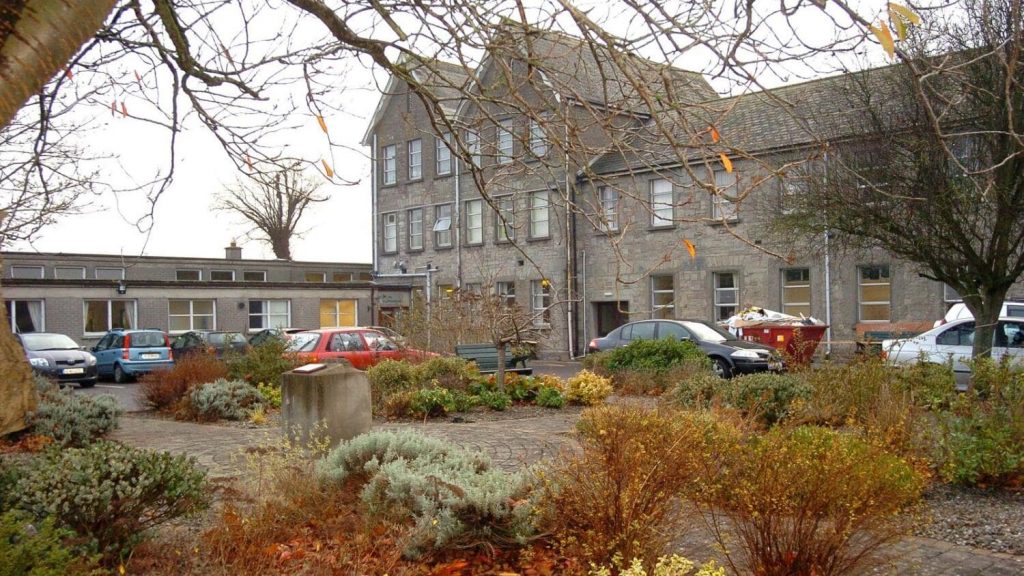 Eligible staff and residents received their first doses of mRNA on January 12 and 13, according to the Irish Times. It was either Pfizer or Moderna mRNA shots as those were the only two with emergency use authorization at the time. At least half of the 50 residents tested positive for COVID-19 by January 20.

An HSE spokesperson said that immunity does not occur until after the second dose of mRNA shots. “Even though the vaccine is very good and effective, it is not perfect,” the spokesperson said. Pfizer and Moderna executives, along with Dr. Anthony Fauci, have all conceded that these shots do not stop the transmission of COVID-19.

The Irish Health Products Regulatory Authority said it has received reports of 17 elderly people dying after receiving experimental shots as of early march. But the agency said the shots did not cause the deaths.

Do not vaccinate grandma and grandpa

There is growing data showing that experimental mRNA, viral vector and other COVID-19 shots kill older people, sometimes instantly. Families must decide if the risks are worth whatever perceived rewards there are for taking these experimental shots. Stay vigilant and protect your loved ones.

On Twitter I’ve come across several self reports by physicians and a few other health care workers that they escaped symptomatic C19 for 10 to 12 months, then got the vaccine and within a few days were quite sick with SARS-Cov-2 infection. Something to keep in mind is scientists in Germany published a paper spring 2020 describing their findings that SARS-Cov-2 appears to have an ability to lie dormant much like HIV and the herpes family of viruses. This is termed latency and is currently being debated in the scientific community, though the public is seemingly unaware. In support of this line of thought, the virus has been found to persist for months in the some patient’s gastrointestinal tracts. Thus it makes sense in under such circumstances of latency and dormancy that the vaccine could trigger reactivation and in an aggressive/robust manner. This could explain the nursing homes that escaped C19 fatalities until the vaccine arrived and then many became infected and several died. Mercola reported on an example of this also in a California hospital in which post vaccination an outbreak occurred among the health care workers and one died. As well, the vaccine is believed to temporarily lower immunity – so that’s another opening for the virus to exploit even if it was not lying dormant but still widely circulating.

4 potential mechanisms of adverse reactions (besides PEG allergies and PEG toxic breakdown products). All mechanisms in published peer reviewed journals.
1) mRNA on its own is well known to be a strong irritant that can trigger clumping and clotting. It’s normally sequestered within the cell and degrades rapidly. mRNA in the vaccine is designed to persist and some researchers worry it will persist a very long time and perhaps permanently integrate its code into our genome (our DNA) owing to the fact we normally have several sources of reverse transcriptase including RT for our telomeres.
2) Scientists have identified a sequence on the spike that closely resembles a bacterial staph endotoxin known to be a superantigen (very strongly activates immune system, could trigger cytokine storm). Note a monoclonal antibody therapy designed to bind this endotoxin was found to perfectly bind to the spike protein = support for findings in PNAS paper sequence matching.
3)The spike as an ACE receptor theoretically could also strongly trigger the immune system and clotting dysregulation.
4)Sequences on the spike closely resemble human proteins, thus autoimmunity risk, “self-attack”, and vasculitis disease either acutely with clotting and/or long term chronic disease leading to CVD and stroke risk, etc.

Here are some journal article titles for further reading. (I would supply the direct links but am not sure if this would interfere with posting this comment.)
[PNAS] Superantigenic character of an insert unique to SARS-CoV-2 spike supported by skewed TCR repertoire in patients with hyperinflammation
[BIORXIV] SARS-CoV-2 spike protein interacts with and activates TLR4
[NATURE] The S1 protein of SARS-CoV-2 crosses the blood–brain barrier in mice
[ASHPUBLICATIONS] Direct activation of the alternative complement pathway by SARS-CoV-2 spike proteins is blocked by factor D inhibition