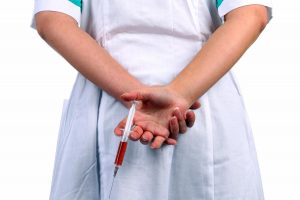 Ironic considering how many Jewish people are represented in Pfizer, CDC, FDA and the mainstream media.