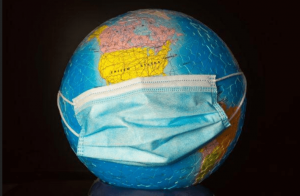 Public Health England released a COVID-19 variant technical briefing on June 25 (link goes straight to Table 2). It shows COVID-19 infections and deaths from February 1 to mid-June. The data clearly and unequivocally show a 1.9% fatality rate for the original (Alpha) variant. The super-deadly, extinction-level “Delta variant” had a 0.1% fatality rate.

Using elementary arithmetic, that means the original SARS-CoV-2 is 19 times more deadly than the Delta variant.

Several people pointed out this glitch in mainstream media, big tech and big pharma propaganda. Politifact, owned by The Poynter Institute, “fact-checked” the arithmetic. They confirmed that the math is correct. But Politifact rated the claim “mostly false” because “it’s too soon to make comparisons.” 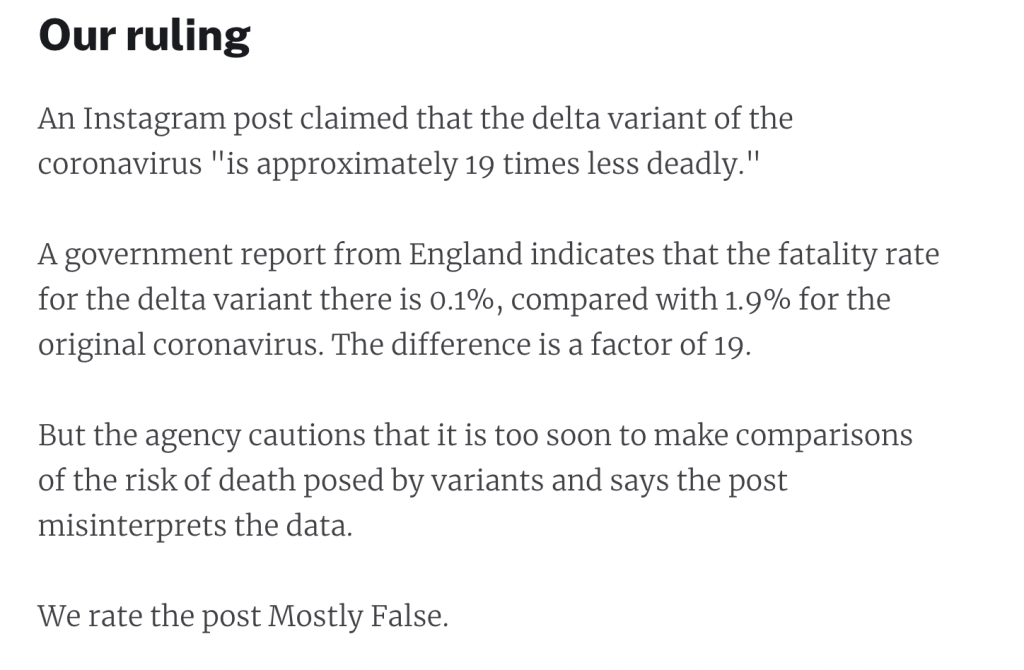 Critical thinkers wonder how these mainstream media platforms get away with such blatant propaganda. A man named James C. Smith is a big part of the answer and a pattern with mainstream media. 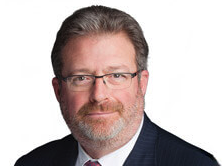 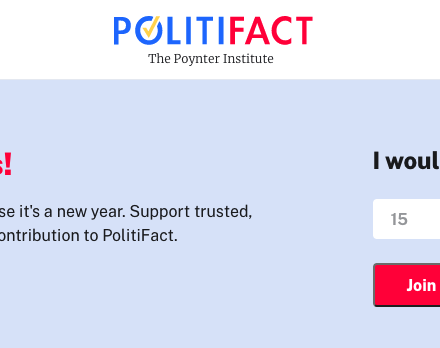 The organization is funded by, among others, Facebook and Google. The White House admitted last week that it tells Facebook what posts to flag and delete as disinformation. In that same week, the White House admitted that the experimental mRNA and viral vector DNA injections “can still kill you,” but you still need to get them.

We’re living in a real-life Oceania. Granted the United States has been a country with de-facto state-run media since the aftermath of September 11 , 2001. But now the government openly admits it. This COVID-19 agenda is perpetual. The goalposts continually move and the propaganda continues its 2+2=5 messaging. But the glitches in the Matrix are causing problems for the COVID overlords.

U.K. data causing panic at WHO and CDC

Dr. Death, aka Fauci, said on July 8 that you should get vaccinated because it will protect you against the Delta variant.

Public Health England reported 257 alleged deaths as a result of the COVID-19 Delta variant from February 1 to June 21. The July 9 report found that 163, or 63% of those deaths, were people with at least one dose of the experimental injections. 118 of those deaths, or 46%, had both injections.

French virologist and Nobel Prize winner Luc Montagnier knows a little about experimental, lab-created viruses. He is listed as the inventor of the HIV virus on the patent documents. Mainstream media say he “discovered” the virus. That being said,  Montagnier said in an interview that, “it is the vaccination that is creating the variants” as it relates to the experimental mRNA and viral vector DNA injections.

The United States government never dares to question anything about Israel. Thus these data are extremely problematic for the Centers for Disease Control, World Health Organization and big pharma.

Israel recorded 7,700 new COVID-19 cases total in May and June 2021. More than 3,000 of those people, or about 40%, were fully vaccinated, according to Israel National News (Arutz Sheva). By contrast, only 72 of the new cases were people previous infected with the virus. Vaccinated Israelis were 6.72 times more likely to come down with COVID-19 than non-vaccinated, naturally-immune individuals.

The new data have divided the country’s health experts, with some saying recovered COVID-19 patients are better protected than the vaccinated. The Israel Health Ministry said the Pfizer mRNA injections were only 64% effective in preventing COVID-19 in June and early July, versus the 94% effective rate Pfizer advertised in May.

Further, 85% of all new COVID-19 cases in Israel from July 4 to July 10 were fully vaccinated people.

The Health Ministry qualified the data by saying hospitalizations were avoided in 93% of new cases. However, it’s common knowledge now that a vast majority of COVID-19 hospitalizations are in unhealthy, obese individuals, regardless of vaxx status.

Human rights groups accused the Israeli government and Pfizer of running unauthorized human trials on the Israeli population in January. As of July 17, 63% of Israel is fully vaccinated

The only good news is that the public is taking notice. Only 29% of Americans said they trust U.S. media in a Reuters survey released last month. That’s the lowest of all countries surveyed. The survey plays out in real-life as it relates to the likes to dislikes ratio on Youtube for mainstream media propaganda. 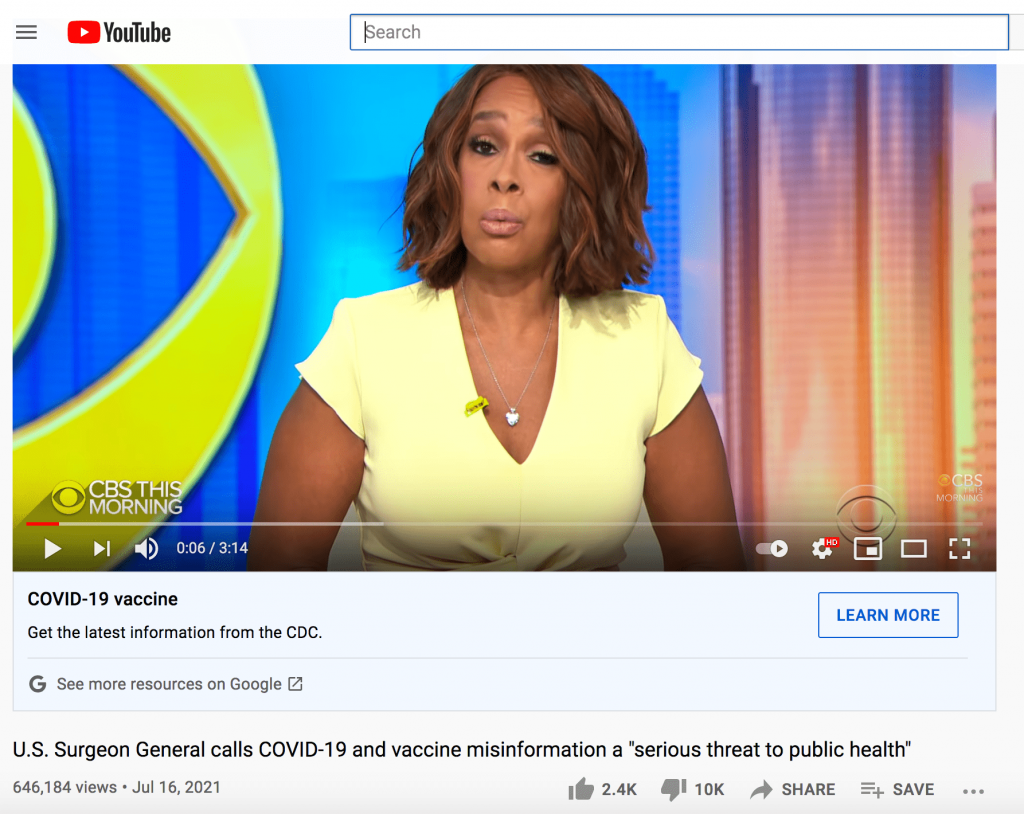 The quickest, most efficient way to end the “pandemic” is to turn off the television and divest of social media. This entire COVID agenda is driven by 24/7 media coordination with their pharmaceutical masters. Make certain to continue spreading truth by emailing our content directly to anyone you care about. That’s the best way to circumvent censorship.

It’s funny, even the made up delta variant is less deadlier than the made up alpha variant (exosome theory, look it up). Try telling that to the sheep. Oh wait they will be dead by then.

Keep up the good work. Anti vaxx loud and proud.

we have 26 letters in our alphabet, I guess we’re going to see a lot of variants coming out.

“The data clearly and unequivocally show a 1.9% fatality rate for the original (Alpha) variant. The super-deadly, extinction-level “Delta variant” had a 0.1% fatality rate.”

I think that from here on out in our society, you have to presume that you are being targeted for some sort of deceptive content / manipulation, until you do your own due diligence, bypassing those with political, financial (or criminal justice evasion) motives.

The experimental vax profiteers have in recent days promoted a CDC claim, showcased in high-gear media rotation, asserting that the Spike Protein generating injections have ensured that only a fraction of a percent of the ‘Delta’ infected/injected (I/I) have subsequently died.

This deliberately obfuscates the fact that the most vulnerable already lost their lives in the initial waves of the early Covid outbreaks, before any vaccines were being injected, which is also re-confirmed in the stats you cite in the paragraph above.

There is not any increase of the Virus lethality, there is however a large DECREASE in those remaining who are seriously vulnerable to dying from the infection..
Viewed in that context, the fact that more than 99% of “Delta Variant” ‘super-dooper Covid’ live through the infection, is not of significant statistical divergence from the outcomes for totally unvaccinated people within the same time frame.

“Memory antibodies selected over time by natural infection have greater potency and breadth than antibodies elicited by vaccination,” says Michel Nussenzweig and colleagues.

“We conclude that antibody evolution differs in convalescent and vaccinated individuals in that there is less affinity maturation and little increase in breadth between 2 and 5 months after mRNA vaccination,” says the team.

I think that you have to carefully assess the assessors, and in my view, part of the answer is that the experimental vax advocates appear to me to select specifically for receptor binding domain anti-bodies as protective, which, coincidentally.. exist in both the naturally infected and the experimentally injected, which paints an undeserved equivalency –
to gain a true picture of what makes the non-vaxxed recovered patients immune, you have to move beyond the Spike Protein capacity that is the limit of the experimental serums, and into the Viral immunity conferred upon those who are recovered from wild infection.

Or you can just maintain a complete information and discussion blackout, silence those who point into a direction that is inconvenient, and punish dissent..

Great site, any chance of starting a page to post relevant medical studies?