CHENNAI, TAMIL NADU, INDIA — A popular entertainer and environmental activist is dead in yet another coincidence tied to experimental COVID-19 shots. 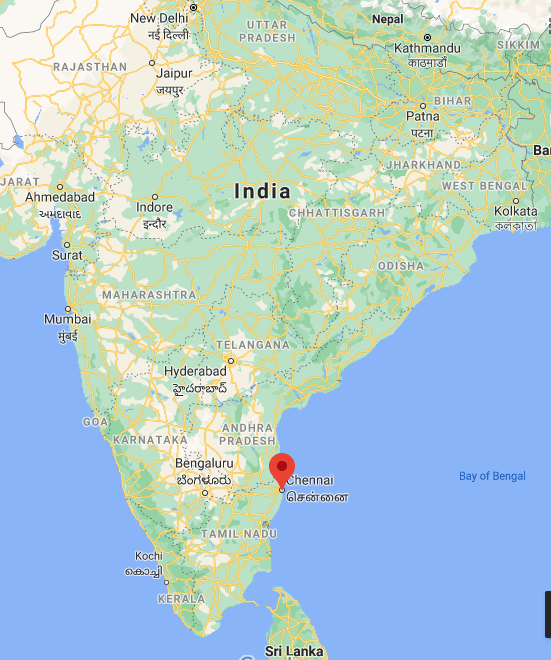 His shot was broadcast live on television during a public event. He urged other people to follow his lead and get the shots too. He said at the event:

Many have doubts about vaccination and its side effects. There are also several rumors doing the rounds. I want to put an end to all the rumors. I want to show people that there is no danger in getting vaccinated. On the contrary, it will protect us.

Vivek almost immediately fell ill. He suffered a heart attack the following morning, prompting his wife and daughter to take him to the emergency room at SIMS Hospital. Doctors said he suffered “an acute coronary syndrome with cardiogenic shock.” He underwent an angioplasty, and a stent was inserted in his left coronary artery to attempt unblocking it. Vivek was also placed on an extracorporeal membrane oxygenation (EMCO) machine. It essentially acts as an artificial heart outside the patient’s body.

Despite all the efforts, Vivek passed away early Saturday morning.

“Six people, who came with Vivek, also took the vaccine. Today also many received the vaccine. Doctors say that a person may not develop such a severe block in a day. A committee of the central government has recommended the vaccine for people with more than 20 comorbid diseases. What happened today is an unfortunate incident.”

The Indian Express reported that his body was almost immediately cremated, presumably to prevent autopsies. Numerous actors and entertainers from India expressed condolences on Twitter and Instagram.

Vivek was an icon in Tamil cinema, aka Kollywood since the industry is based in the Kodambakkam neighborhood of Chennai. Bollywood, the Hindi cinema, is a portmanteau of Bombay and Hollywood. Some of Vivek’s most popular films include “Run” (2002), “Saamy” (2003), “Parthiban Kanavu” (2003), “Perazhagan” (2004) and “Sivaji” (2007).

He is survived by his wife and two daughters. Vivek also had a son who passed away at the age of 13.

Many people have written us in the past several weeks asking if there are any “traditional” COVID-19 vaccines. The two Chinese shots, Sinovac Coronavac and Sinopharm BBIBP-CorV, along with Covaxin, are the closest things to traditional vaccines on the market for COVID-19. Regardless, all of the shots are experimental. Nobody knows the long-term effects of these shots.

There are no safe COVID-19 shots. Take your chances catching COVID-19 and rely on the 99.99% survival rate for anyone under age 70. Stay vigilant and protect your friends and loved ones.

Recommended for those with 20, TWENTY comorbidities? Seriously? They are already on death’s doors, so just finish them off while they’re at it! What nonsense! Before this nuts thinking, they would only recommend experimental jabs for healthy individuals! Now, they want the worst!

This vaccine (COVAXIN) is one that is being predominantly used in India’s neighbour, Bangladesh. I know someone who got it & survived & another person who got it & died suddenly a week after. Unlike other vaccines (Pfizer BioNTech, J&J etc), no media is reporting on deaths or adverse effects caused by the COVAXIN vaccine at all.

Has anyone else noticed the sudden surge in cases and deaths across all demographics in India seems to correlate closely with the surge of vaccinations with Covaxin?

Shades of Israel when the Pfizer started being aggressively pushed there.

Yes. Exactly the same pattern is seen in Mongolia too. Vaccines begin, death rate soars.
It’s obvious that the coordinated media hysteria over India is there to provide a cover-story for the upsurge in deaths as the vaccine is rolled out.

Sad to hear this news. Actor Vivek is an awesome comedian and good actor. He is one of my favorite actor in Tamil. I have watched all his films. He is very talented actor that no one can replace. May his sole rest in peace. We all loves you.