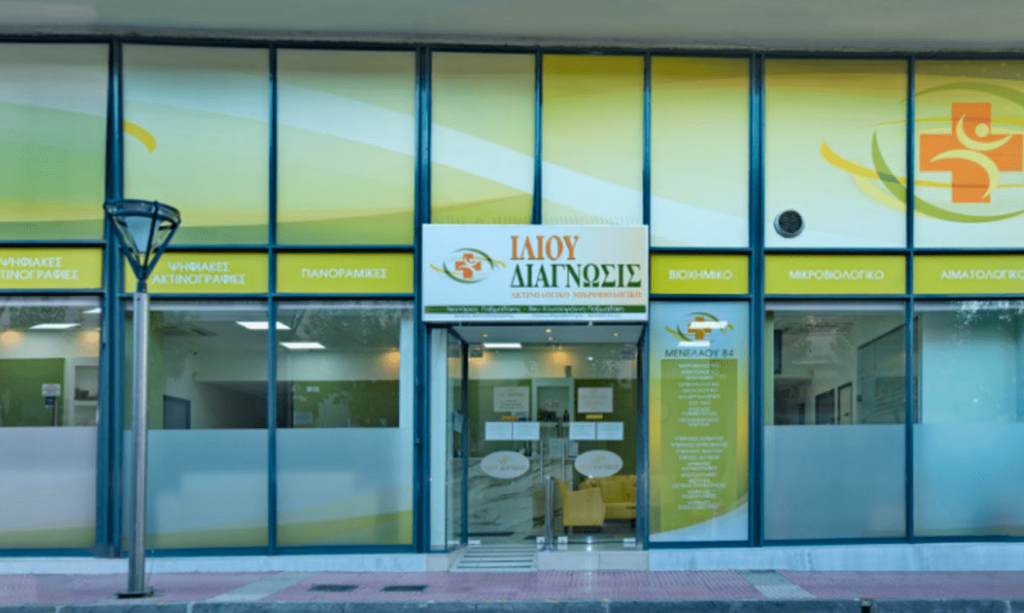 Contact COVID Legal USA today if you need legal coaching for fight mandatory vaccines and other COVID mandates. Follow us on Telegram.

Our readers fund The COVID Blog. Please SUPPORT US VIA PAYPAL to ensure we stay up and running online. Venmo @thecvdblog. Cash App $thecovidblog