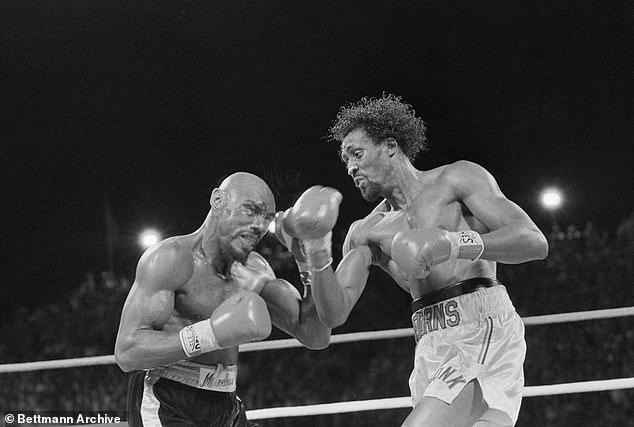 “Marvelous” Marvin Hagler was an absolute brawler in the ring. He finished his 14-year boxing career with 62 wins (52 by knockout) and only three losses. Many pundits believe Hagler only lost two fights, with the 1987 split-decision loss to Sugar Ray Leonard still hotly debated today. The 1985 Hagler vs. Thomas “Hitman” Hearns bout produced what many believe to be the best round of boxing in history.

Hagler won in a third round TKO. He and Hearns remained good friends after the fight. And it was Hagler’s good friend Hearns who broke the terrible news yesterday.

Hearns posted on Instagram that Hagler was “in ICU fighting the after effects of the vaccine.”

The post is still live, as of publishing. Hagler’s son, James, told TMZ that his father was taken to a New Hampshire hospital yesterday because of chest pains and difficulty breathing. Kay Hagler, Marvin’s wife, posted on Facebook that the former undisputed middleweight champion died a short time later.

Things got confusing from there

Mrs. Hagler said Marvin “died in his home.” Hagler’s official website says he died of “natural causes near his home.” The Daily Mail reported that Hearns is backing off his original comments. Hearns is now saying:

Allow us to have our peace. Our love and respect to Marvin and his family, this is not an anti vaccine campaign..It’s outrageous to have that in mind during the passing of a King, Legend, Father, Husband and so much more.

The coverup is always worse than the crime itself. Hearns is admonishing everyone for taking him at his word. He is a reliable source for this incident because of his close friendship with Hagler. Further, if Hearns doesn’t want people “to have [vaccines] in mind,” he should have lied or stayed quiet in the beginning. He, again, has not deleted the foregoing Instagram post. 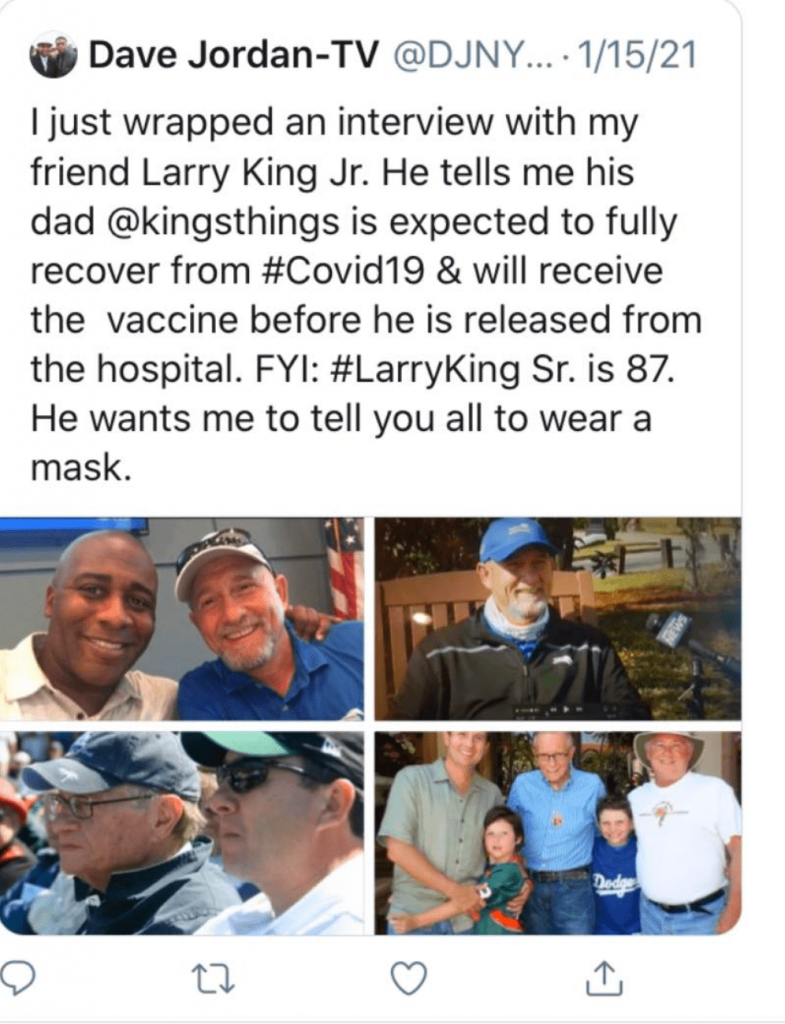 They are doing the same with Marvelous Marvin Hagler. The champ was 66 years old. He is survived by his wife and five kids from a previous marriage.