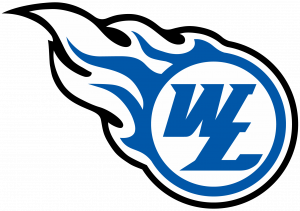 WEST LIBERTY, IOWA — A small town school district was forced to cancel all classes today after nearly all of its staff got sick after mRNA shots.

All 120 staff members for the school district received their second Moderna mRNA shots this past Saturday. The district announced on Sunday that classes would be cancelled today due to “lack of staff.” 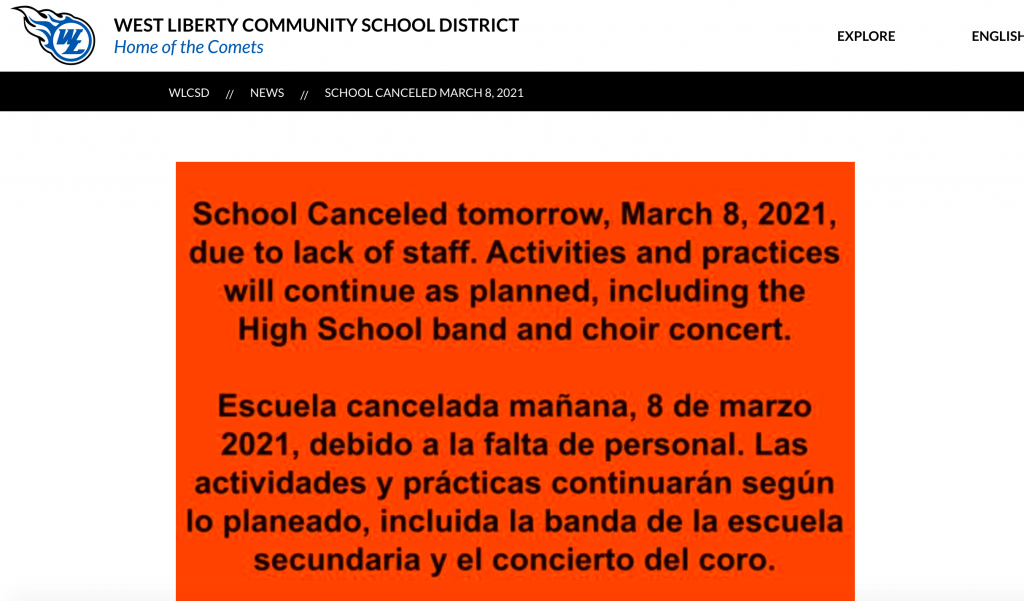 The official announcement did not mention reasons for the staff shortage. But the Iowa City Press Citizen reported that 109 of the district’s 120 staff members were sick by Sunday. Diego Giraldo, superintendent for the district, said that 49 staff members, or 41% of the total staff, were too sick to work on Monday.The district said via its Facebook page that classes will resume Tuesday, March 9 “when our staff members are feeling better.”

West Liberty, Iowa is in southeast Iowa, near the Mississippi River. The population is about 3,800 residents. We’ll update this story later in the week.