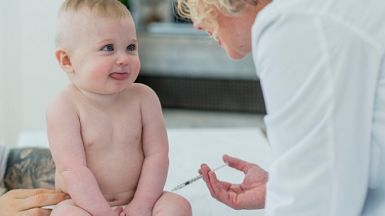 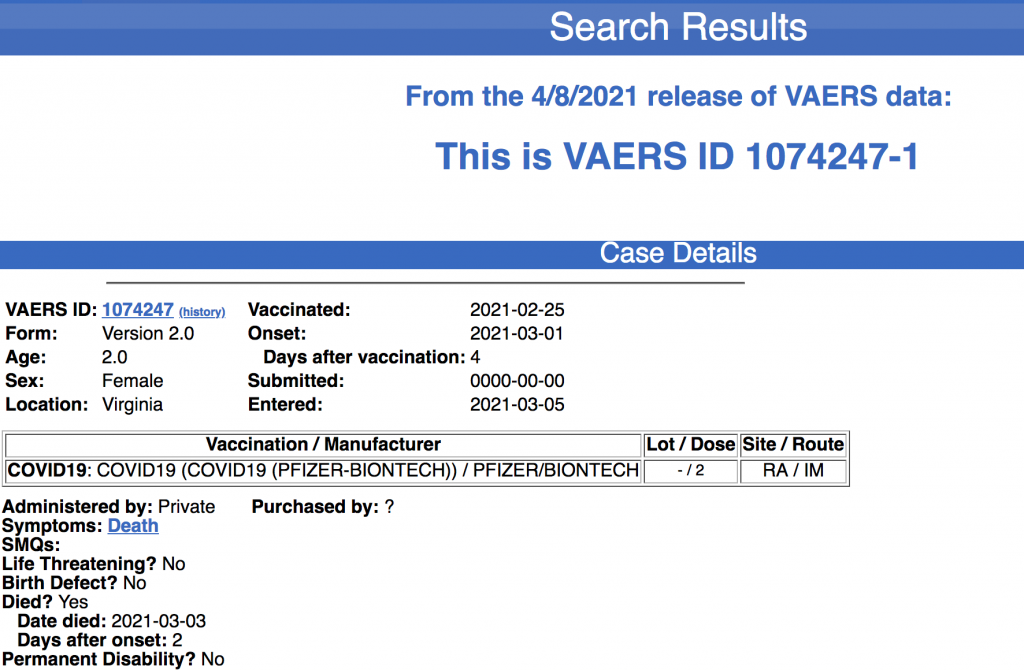 As RN of over 40 years I have worked in just about all areas of Health Care. From ICU,CCU to home health, DON nursing home and now teaching. I never thought I would see the day we would experiment on our children. I understand if we needed to give the elderly and those that were in danger of dying from Covid the vaccine. Sure if you have nothing to lose get the shot.. If Covid will or might kill you get the vaccine if you want. However, we are NOT getting the full picture I expect. WHY? As I know a little bit how the big pharma works. As a home health nurse when my patients got to a double sheet of meds ( 25 or more meds) I would say OK time to recheck your meds. then I called the pharmacist and sometimes the doctor; Many times the doctor didnt know they had doubled a dose or wrote a prescription twice So the patients meds were adjusted to less; sometimes 7 or 8 meds were removed as they were not needed anymore. Over the years patients are getting more and more medications. Did they somehow get sicker than they were in the past 100 yrs.? The new so called computer system is suppose to help with errors and too many medications. It is not!! I can say personally. The last time I went to Dr. a month ago I went to pick up meds and noted the doctor had tripled three of my medications. If I took everything he gave me I would overdose.. No joke. My records are inaccurate and I suspect most of the so called patients are as well. They can put whatever they want on the record or say whatever they want. Big pharma has become greedy over the years now being the elderly’s private drug dealer..We worry about drugs on the streets when they pushed the oxycodone, but few are monitoring it in the elderly. I guess that wasn’t enough. Now they want everyone on some type of drug including the vaccines. First do no harm .I was taught in nursing school if you dont know what is in the drug and all it side effects they you dont give it. I will still stick to this motto.