NEW YORK — “Those who cannot remember the past are condemned to repeat it.” Those powerful words were first written in the 1905 George Santayana book “Reason in Common Sense.” Winston Churchill changed it a bit in a 1948 House of Commons speech: “those that fail to learn from history are doomed to repeat it.” Unfortunately neither version resonated with most Americans and others around the globe.

Once upon a time in the United States of America, a noble profession called “journalism” existed. Edward R. Murrow and Walter Cronkite inspired a generation of young, ambitious journalists in the 1970s. Mike Wallace was one of their contemporaries. He was a 21-time Emmy Award winner for his work on the long-running CBS new magazine show 60 Minutes.

Millions of Americans watched the 60 Minutes broadcast on Sunday, November 4, 1979. Only about 20% of U.S. households had cable television at the time. Thus most only had five or six channels to choose from. Despite the large audience and powerful reporting, this episode was forgotten and buried. That is until now. 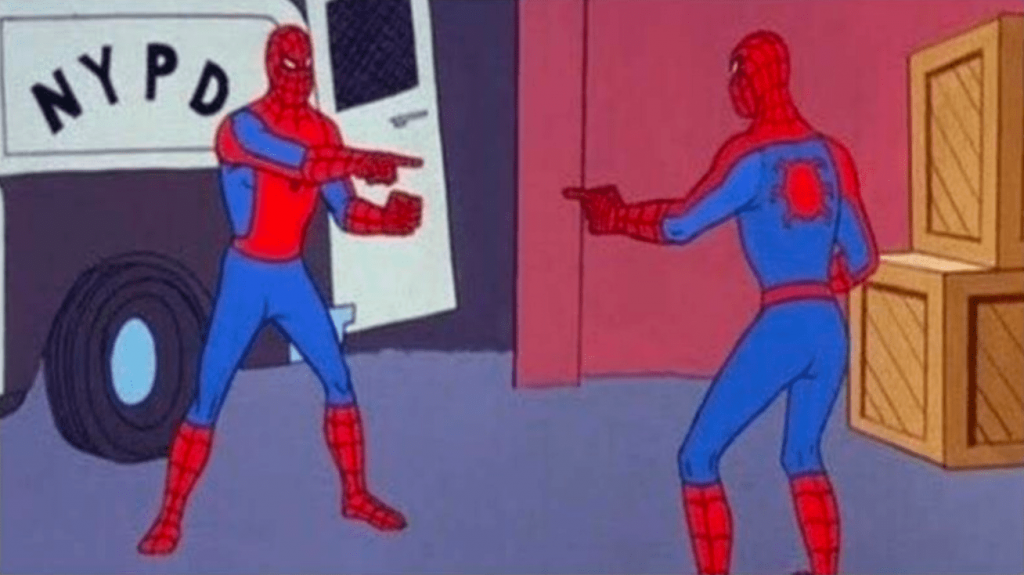 Wallace opened the 1979 broadcast with the following:

The flu season is upon us. Which type will we worry about this year, and what kind of shots will we be told to take? Remember the swine flu scare of 1976? That was the year the U.S. government told us all that swine flu could turn out to be a killer that could spread across the nation, and Washington decided that every man, woman and child in the nation should get a shot to prevent a nation-wide outbreak, a pandemic.

Well 46 million of us obediently took the shot, and now 4,000 Americans are claiming damages from Uncle Sam amounting to three and a half billion dollars because of what happened when they took that shot. By far the greatest number of the claims – two thirds of them are for neurological damage, or even death, allegedly triggered by the flu shot.

Keep in mind, the National Childhood Vaccine Injury Act (NCVIA) was signed into law in 1986. It is the first of two laws (PREP Act of 2005 is the other) that provide a double layer of tort immunity for vaccine manufacturers. Here is the story from 1979.

Here is a German version.

Mrs. Robert, who as featured in the story, did ultimately get all of her medical bills paid by the government, according to a 2009 interview. But there is virtually no recourse for anyone injured by these shots today. Only 5,351 people were compensated by the government due to vaccine injuries from 2006 to 2018. Most of those were from flu shots. There have already been 16,000 adverse effects, including 929 deaths, reported as a result of mRNA shots in just two months. The best way to protect yourself is to avoid mRNA and all other experimental shots altogether.

COVID Legal USA continues our efforts in helping Americans and others avoid mandatory vaccines for employment, travel, etc. Follow us on Telegram and make certain to share all these stories with friends and loved ones via group emails due to reports of our links being censored by social media platforms.

I heard that the swine flu scare from 1976 is the reason why pharma companies did everything to make the public pay for compensations. In 2009 – the time of the last swine flu scare – Sweden payed btw up to 1 Million Euro for Pandemrix vaccine victims. In Sweden alone (population: 10 Mio.) over 400 people – most of them on the younger side – requested compensation payments. Only about 300 people officially died from the swine flu in Germany (population: 83 Mio.)

I ended up with Guillain-Barré syndrome from these shots back in I think ’78…I was in the hospital for almost a year learning to walk again. At the time no one knew what was going on. They thought I had polio or some other more or less known disease. I was 13 or 14 at the time. The only reason they said I survived was because I was young and the nerve damage repaired itself eventually. I was put into the New England Journal of medicine as one of the youngest to survive. My claim to fame I suppose. Most older people that had this disease usually would die because it would go higher up into the body. Into the respiratory area and if that happened you were done. What it did was destroy the nerves so your bodily automatic functions would no receive their signals to do what they do. Like for me I ending up not being able to walk. It paralyzed me. For others they would end up paraplegic in a wheelchair for their life or die because they could not breath anymore. Of course I only learned about all of this as I got older. In fact most of the knowledge I have now is from the last 5 to 10 years or so. This disease I just found out carries over into adulthood. That it causes some kind of effect being very sensitive to pain and weakness in my limbs. It never goes away. I never knew this. I just learned this from a wellness nurse that I have now from other health problems I have. Also,another DR. that I see, he had a posting taped to one of the examining rooms door that I was in. It stated that you needed to get your flu shot BUT it stated three reasons that you shouldn’t if you had any one of these issues. Well,as I read the list ,guess what was written on there. Number 3- Guillain-Barré syndrome . I said “well, I guess I can never get a flu shot” and he says why. And I said because I had Guillain-Barré syndrome. He says “OH” well then you better not get it. So needless to say I cannot and I will not EVER get a flu shot. I have even stated to my DR’s today that I will ABSOLUTELY not get the WuFlu Covid vaxx. EVER! So don’t bother asking. And yet they keep pushing me . And I tell them over and over NEVER. I already know what it’s like to have something go wrong from a shot. And since I am alot older now I won’t survive if something does go wrong like when I was young.