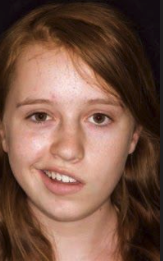 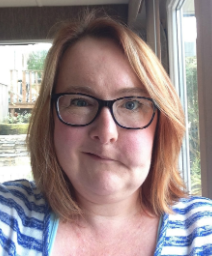 LOD, ISRAEL — A 75-year-old Israeli woman died just a few hours after receiving her second dose of the experimental Pfizer COVID-19 vaccine. She is at least the fourth Israeli to die within hours after the shot.

Israel National News (Arutz Sheva 7) reported that the woman died this past Wednesday in her home in Lod. The Israel Health Ministry is investigating. But the agency has already said it does not believe that vaccines contributed to the woman’s sudden death.

The Ministry said the incident is at least the fourth death under similar circumstances. A 75-year-old Beit She’an man died two hours after his first injection, according to the Health Ministry. An 88-year-old woman also died hours after her first shot. Israel Hospitals are downplaying the dangers of experimental vaccine, saying all the victims had “complex and severe underlying conditions.” 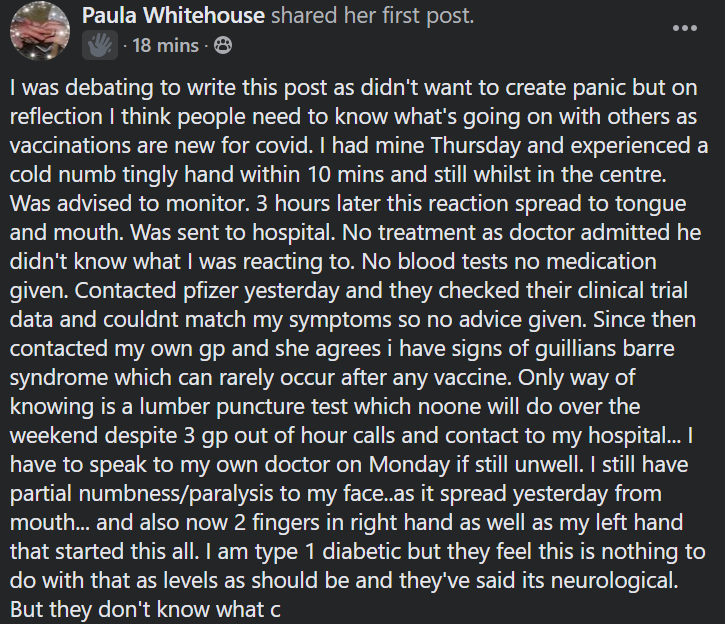 Health Ministry officials are now conflicted as to whether those afflicted by this severe adverse effect should take the second shot. The agency acknowledged that Bell’s Palsy cases are under-reported, and that the real number of people afflicted is much higher.

Galia Rahav, director of the Infectious Diseases Unit at Sheba Medical Center, told YNet that it’s unclear if these severe adverse effects are related to the vaccine. Anyone suffering from Bell’s Palsy after the first dose should not get the second, she said. Both Zion Hagai, chairman of the Medical Association and Miriam Weinberger, director of the Infectious Diseases Unit at Assaf Harofe, contacted the Ministry of Health. They demanded explanations regarding the Ministry’s position on second doses for those with Bell’s Palsy. They are concerned that the facial paralysis will get worse with the second jab.

Israel has reportedly already vaccinated 20 percent of the country’s population.

Condolences to the people of Israel.