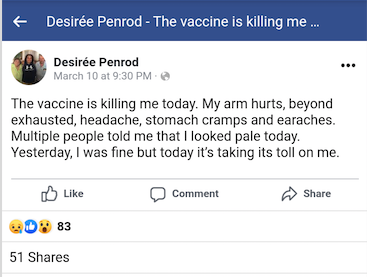 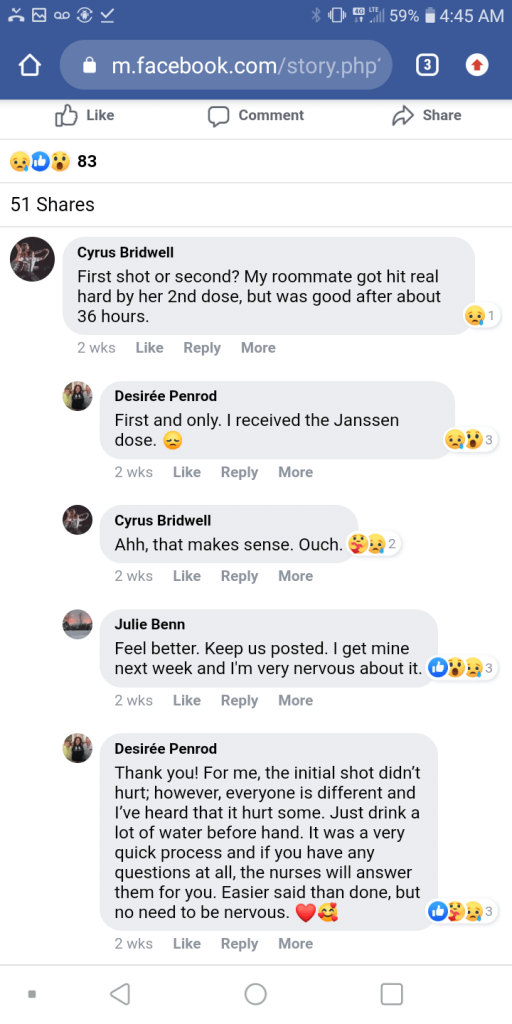 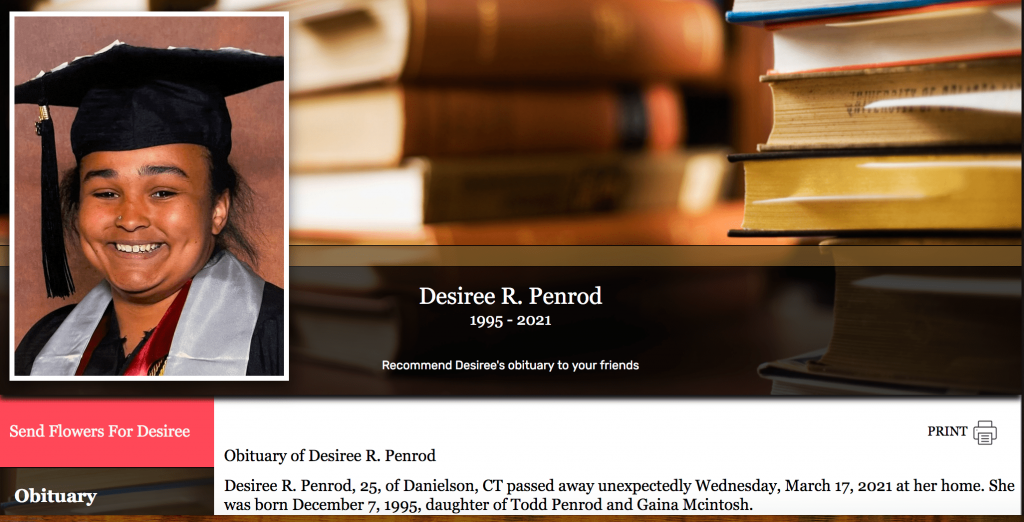 COVID Legal USA can help you fight mandatory vaccines. We’ve found that it takes only a little resistance to keep your job and soul (no shots). Follow us on Telegram.

Fight back against censorship. PLEASE SUPPORT US VIA PAYPAL.